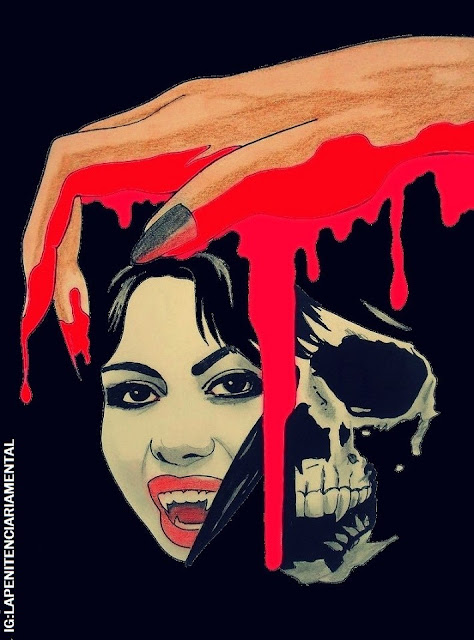 Female Vampire is a 1975 French-Belgian film directed, written and co-edited by Jesús Franco.The film is set in Europe and stars actress Lina Romay as Irina von Karlstein, a vampire who has sex with both male and female victims. In an unusual variation of the vampire myth, Karlstein performs oral sex on her victims until they die, draining them of their sexual fluids.
Three versions of the film were shot --- straight horror, horror mixed with sex and the hardcore pornography version. Franco's original title for the film was The Bare Breasted Countess, but it was released under many different titles over the years. The film was shown as The Bare Breasted Countess at the 2009 Fantastic Fest in the United States. The title was later changed to Female Vampire for its DVD release.
Publicado por LA PENITENCIARIA MENTAL en 0:19 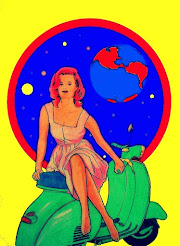